←Back to the Sollertis Network 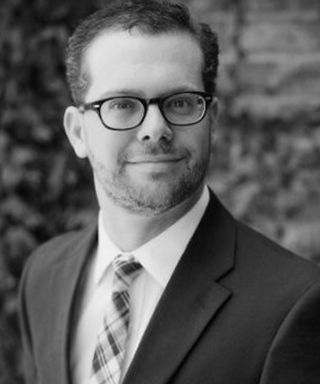 As host of the #1 iTunes ranked podcast, “Products of the Mind, a Conversation About the Intersection of Business + Creativity”, David is defining the leading edge of emerging markets and crafting legal strategies that allow businesspeople to innovate. Born in Philadelphia and raised in North County San Diego, David received his J.D. from Loyola Law School in Los Angeles, after graduating from the University of Southern California School of Cinema-Television and USC’s Marshall School of Business. From 2011-2015, David was appointed by California Governor Jerry Brown to the Board of Directors of the 22nd District Agricultural Association, which is responsible for oversight of the Del Mar Fairgrounds. In 2005, he founded David Lizerbram & Associates with the goal of providing high-quality legal services to entrepreneurs both locally and nationwide. His clients have varied in size from solo entrepreneurs to publicly traded companies. Through Sollertis and David Lizerbram & Associates, he has provided legal guidance on multi-million dollar rounds of fundraising, negotiated strategic partnerships with nationwide businesses and nonprofits, managed international intellectual property portfolios, and advised many innovative startups.

Sollertis is a law firm focused on helping you achieve financial freedom through asset protection strategies that protect your wealth and simplify the management of your related legal needs.