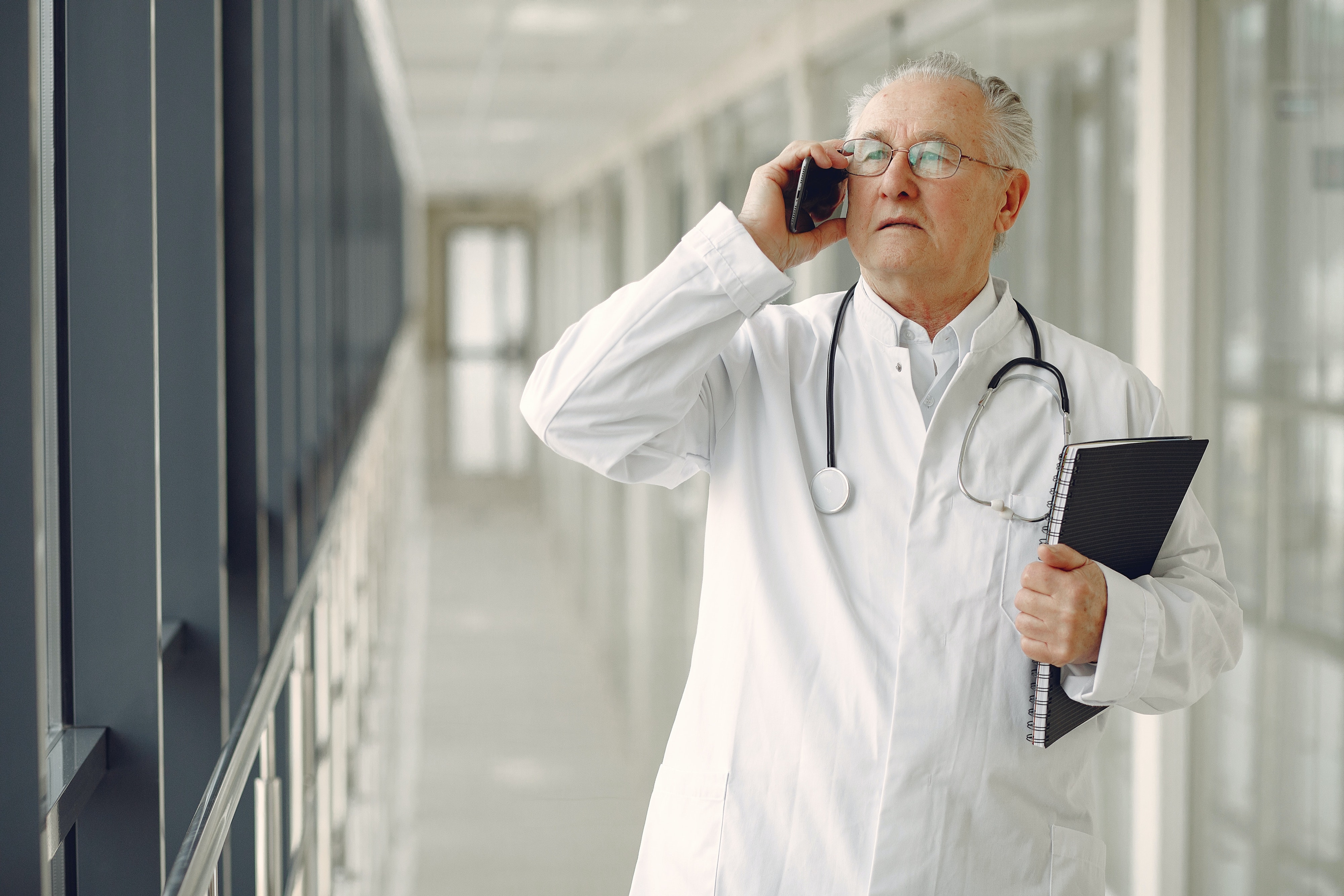 7 Everyday Risks Taken by Surgeons and Surgery Center Owners: Why Asset Protection Is the Only True Solution

Ambulatory Surgery Centers are prone to medical malpractice claims similar to any hospital. However, the risk and liability exposure extend not only to the surgeon performing the procedure, but to the owners of the surgery center, and the management company that operates the ASC, too. How can you protect yourself from every angle? Learn why asset protection is the only way to truly achieve financial freedom and protect your assets from lawsuits. 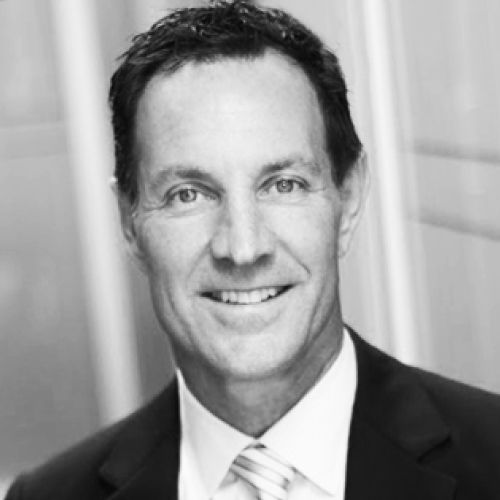 Ambulatory Surgery Centers have risen in prominence over the past several years, and surgical procedures performed at ambulatory surgery centers are forecasted to increase by 6-7% during 2021 alone.

Ambulatory surgery centers (also referred to as “ASC”) provide a cheaper option than hospitals for patients to receive routine outpatient procedures.  Most patients who visit an ASC expect their procedure to go smoothly and without issue.

That said, procedures performed at ASC’s are not always without risk.  For example, more than 50% of malpractice claims come from surgeons who work at an outpatient center.  With this in mind, surgeons and ASC owners are encouraged to take individual proactive measures to ensure their assets and professional reputation remain intact.

Surgeons face many risks in the ordinary course of practice.  Now, if a surgeon is also an ASC owner, that risk exponentially increases since as an owner, you become liable for the events which occur in and at the ASC.

In this article, we‘ll cover seven of the most common claims made against ambulatory surgery centers and their ownership.  We also explain how asset protection is your best solution in thwarting off claims which seek to reach your business and personal assets.

Most procedures offered at an ASC are routine, such as colonoscopies.  As such, it isn’t the actual procedure which has a high risk for the patient; it’s the anesthesia.

Problems such as difficult airway anatomy, the presence of obstructive sleep apnea, high blood pressure, and diabetes can make anesthesia dangerous for a patient. At ambulatory surgery centers, there is a lot of pressure to quickly move patients through so that more procedures can be performed.  This is why ambulatory surgery centers assess not only how well a patient can withstand anesthesia but also if they are healthy enough to handle the surgery outside a hospital environment in the first place.

From 2015 to 2016, Medicare inspectors flagged 122 lapses in risk assessments at ambulatory surgery centers.

Another common issue at ambulatory surgery centers is that experts may fail to intervene when a patient is in grave danger. Take, for example, the 2016 case of Reuben Van Veldhuizen, a 12-year-old boy who underwent a tonsillectomy at an ambulatory surgery center. While most people consider a tonsillectomy to be a straightforward procedure, Reuben underwent cardiac arrest during the surgery.  Reuben did not make it to the hospital until 37 minutes later, where he was pronounced dead.

Reuben’s case illuminates how even routine procedures can go wrong at ambulatory surgery centers if proper intervention is not taken.

3. Surgery on the Wrong Body Part

Devastating accidents can happen, and it takes just one small mistake – an incision on the wrong side of the body, for example – to change someone’s life forever.  One study found that 1,300 to 2,700 wrong-side/wrong-part errors occur every year.  Many of which occur during outpatient procedures.

Another common risk for ASC’s is failure to comply with policies and procedures.  Because ASC’s are not often equipped with the same resources as a full hospital operating room, adherence to procedure is especially important to ensure the safety and well-being of all patients.

What a particular policy and procedure entails may vary from patient to patient, as even two patients receiving the same treatment may have different needs, or even ASC to ASC.   Still, procedures should be in place to standardize the following:

Surgery centers aren’t necessarily required to have all of the same equipment that a hospital does, but it can be a matter of life or death for a patient if the ASC is lacking.

In the case of Veronica Gates, she died due to an inadequately equipped surgical team. Gates went to the surgery center to undergo surgery for her neck pain.  However, she also had a condition called aortic stenosis, which is when the valve from the heart to the main artery is narrowed, making it harder for the heart to send blood to the rest of the body.

After Gates went under anesthesia, she quickly developed an irregular heartbeat and went into cardiac arrest.  According to an inspection from health officials, supplies of two drugs used for resuscitation – vasopressin and magnesium sulfate – were missing from both the emergency carts in the operating room and the post-anesthesia care unit.

Like many of the risks mentioned thus far, this one comes down to ensuring that all surgeons and medical personnel are equipped with the proper tools to perform surgery safely and effectively.  If such devices are unavailable, then there should be a procedure in place that specifically outlines what other lifesaving procedures are to be performed in the absence of a given tool or resource.

Severe burns are painful and may require extensive surgery.  Unfortunately, burns can also happen during surgery if a surgical fire erupts.

In 2016, an 86-year-old woman, Jeanne Holden, went to an outpatient surgery center for a left temporal artery biopsy.  She was given a mask to breathe supplemental oxygen through during the cauterization of the incision.  However, a low blue flame ignited on her face resulting in burns on the inside of her mouth, throat, nose, ear, and down her neck and back.  Holden was left badly disfigured.  The lawsuit says that the reason for the fire was the alcohol used in skin prep, but it remains uncertain.

A common lawsuit for both hospitals and ambulatory surgical centers alike are retained foreign bodies.

Retained foreign bodies are any objects which are left inside the patient’s body by accident after the surgery.  Common objects include sponges or a similar absorbent pad. This occurs in 1 out of every 18,000 surgeries performed, all the way up to every 1 out of every 1,000 surgeries performed. The mistake might not be even noticed until years later after having caused severe pain and damage.

I just shared some of the most common types of lawsuits that are brought against ASC’s.  While hospitals face many of the same issues, it can be more common for surgery centers to conduct fewer staff trainings and have less equipment on hand, which contributes to more accidents occurring.

A major difference between a medical malpractice lawsuit that happens at ASC’s versus at a hospital is the ownership.

A surgeon doesn’t own a hospital, so when you are sued from a procedure performed at a hospital, their personal assets are not at risk.  This is often not the case at an ambulatory surgical center.

Ambulatory surgery centers are often owned by a surgeon, or a group of surgeons.  This means if a surgeon-owner is sued for medical malpractice, your business assets are at risk and often times your personal assets are exposed, too.

Here are several different ways you can protect your assets as a surgeon or surgery center owner:

Ambulatory Surgery Centers, the surgeons who work there, and the ASC owners are at an alarmingly higher risk for mistakes and lawsuits, as some centers lack staff training and lifesaving equipment readily accessible in a hospital setting.

Sollertis is an asset protection law firm based in San Diego, California.  We help surgeons and surgery center owners achieve true financial freedom through personal and business asset protection, together with aligned legal strategies across all your areas of life and business.  At Sollertis, we will help you organize, setup, protect, and grow your wealth. 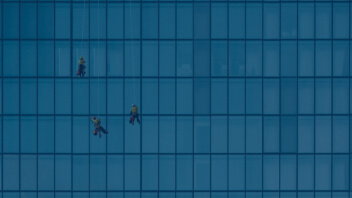 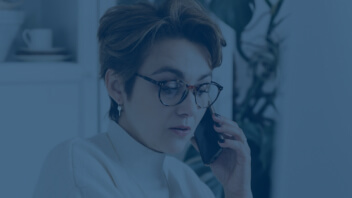 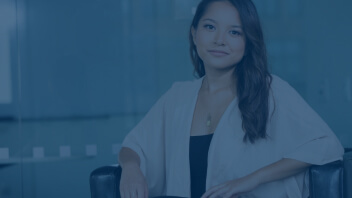 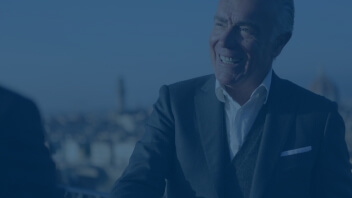 Have questions about protecting your business?

Sollertis is a law firm with the sole focus of helping business owners achieve financial freedom.  Through personal and business asset protection, together with aligned legal strategies across all your areas of life, we will help you organize, setup, protect, and grow your wealth.